With Italy at home, and undefeated since early 2016 (when they were beaten by Australia) things are looking up for the Azzurri. Whilst they have taken points of the French and Scottish in previous tournaments, they rarely manage to get any points from their clashes with the Welsh teams (both domestically and internationally) – but that might all yet change in Rome this year! END_OF_DOCUMENT_TOKEN_TO_BE_REPLACED The Six Nations squad would be picked on Tuesday by Rob Howley. He has probably gotten the names already enlisted and the announcements would be made during the following week. There is a debate that is growing on the fifteen players to be selected for the game coming up against Italy. END_OF_DOCUMENT_TOKEN_TO_BE_REPLACED

Sam Warburton ends his reign as captain of the Wales Rugby Team. Alun Wyn Jones has been selected to take over his position. Ospreys lock Alun, of 31 years of age, is set to take on the captainship and the formal handing over will happen on 17th January. Interim coach, Rob Howley would also be announcing the members of the Six Nations team on the same day.

That is how the New Year has begun for the Wales Rugby team. Sam Warburton started off as a flanker from Cardiff Blues. He took on captainship of the team back in 2011. He led the team to victories against the Irish Lions as well as the British along with a win against Australia in the year 2013. END_OF_DOCUMENT_TOKEN_TO_BE_REPLACED 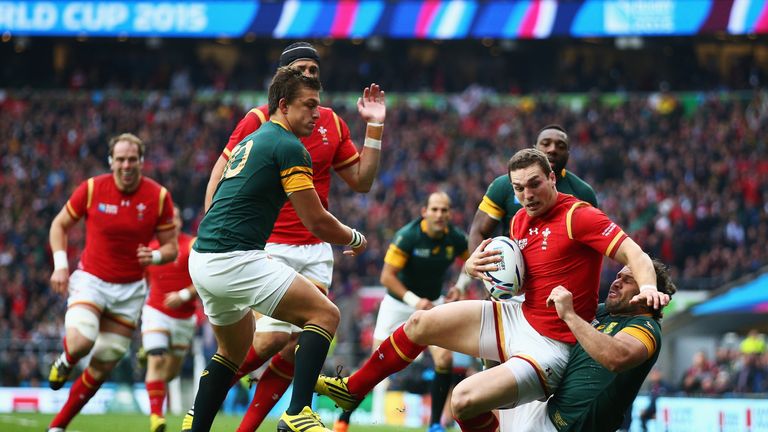 Williams received a lot of praises from the international audience. Many experts are talking about the magical display of talents that he put up despite tough weather conditions for the Gaelic football club. Many described him to be determined and committed as he stayed focused on the ball despite blizzard like conditions that prevailed during the game. The praises were more for the lad as he played a game that he does not play normally and that too at 40 years of age. END_OF_DOCUMENT_TOKEN_TO_BE_REPLACED